In This Moment and Black Veil Brides with DED

All Ages Admitted // 21 to drink with ID
In Association with SLP Concerts
General Admission: stand or sit, there isn’t a bad spot in the house!
Reserved Balcony seating available for Sherman Theater Members only
For membership information, please contact members@shermantheater.com

Since coming to life in 2005, gold-selling hard rock provocateurs In This Moment have presided over a diehard fan base under the watch of “mother” figure and frontwoman Maria Brink—joined by co-founder and lead guitarist Chris Howorth, bassist Travis Johnson, guitarist Randy Weitzel, and Kent Dimmel. As millions convened upon the group’s otherworldly and unforgettable concerts, they quietly emerged as one of the most influential and impactful bands of the 21st century. To date, the quintet have garnered two gold singles—“Blood” and “Whore”—and one gold album, Blood [2012]. The latter notably launched a trifecta of Top 25 entries on the Billboard Top 200 with Black Widow [2014] and Ritual [2017]. Bringing their total stream tally well past 200 million as of 2020. In a 4-out-of-5 star review, KERRANG! called it “their best vehicle to date” as Alternative Press claimed, “Maria Brink is the Lady Gaga of the metal world” and went on to add, “Ritual flourishes as the metal love child of art-pop, gospel, Morrissey and Johnny Cash that the world didn’t know it needed until now.” Between selling out headline tours coast-to-coast, the group performed in arenas everywhere alongside Disturbed and appeared at countless festivals from Rockville to Sonic Temple. 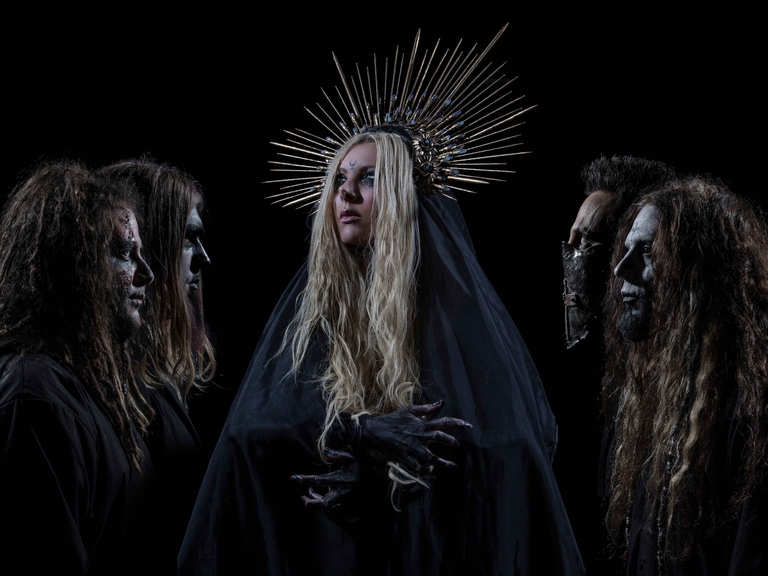 In This Moment is an American metal band from Los Angeles, California, formed by singer Maria Brink and guitarist Chris Howorth in 2005. They found drummer Jeff Fabb and started the band as Dying Star. Unhappy with their musical direction, they changed their name to In This Moment and gained two band members, guitarist Blake Bunzel and bassist Josh Newell. In 2005, bassist Newell left the band and was replaced by Pascual Romero, who was later replaced by Jesse Landry. Their debut album, Beautiful Tragedy, was released in 2007. 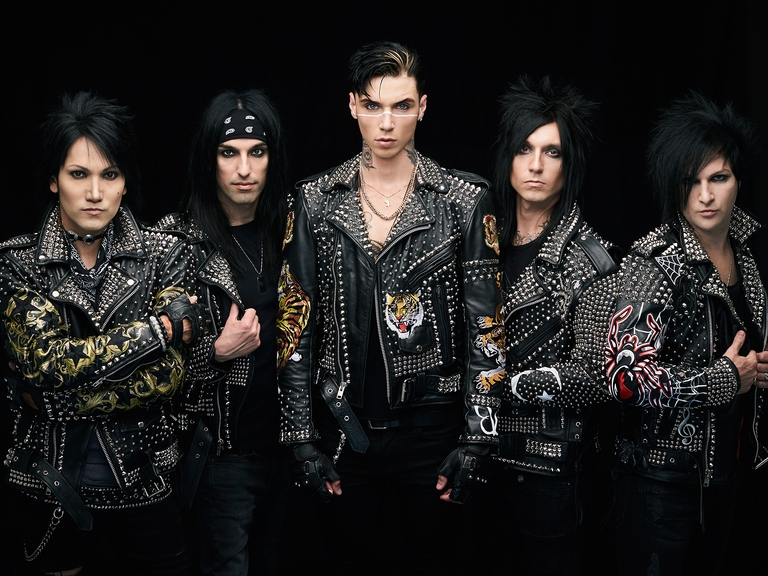 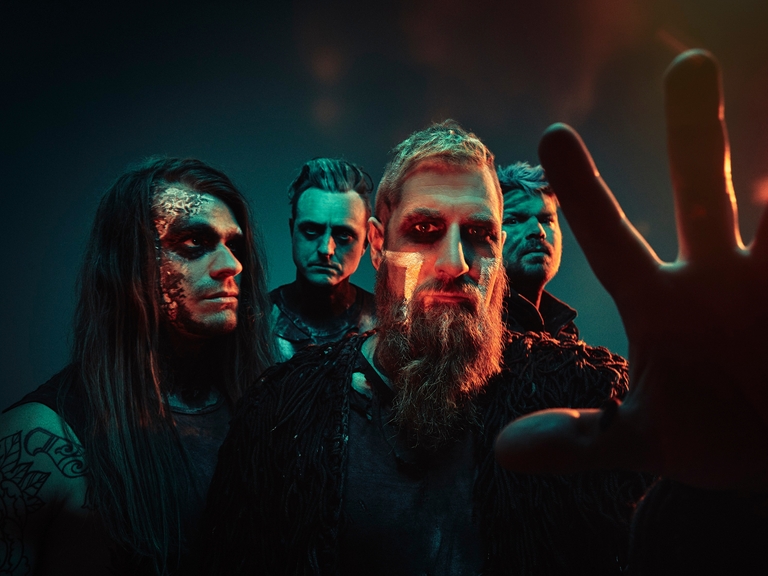 Ded (stylized as DED) is an American nu metal band made up of members from Greeley Estates and ex-members of Man Made Machine from Tempe, Arizona. The band released its debut track "FMFY" in December 2016 with production by John Feldmann. Ded followed up with its first radio single "Anti-Everything" on February 3, 2017 with an exclusive premiere on Sirius XM Octane.