All Ages Admitted // 21 to drink with ID
In Association with SLP Concerts
General Admission: stand or sit, there isn’t a bad spot in the house!
Reserved Balcony seating available for Sherman Theater Members only
For membership information, please contact members@shermantheater.com

Two decades on from the band’s inception, Black Label Society soared to Number 4 on the Billboard Current Albums chart with their tenth studio album, Grimmest Hits (2018). It was the third consecutive Top 5 debut for BLS, right behind Catacombs of the Black Vatican (2014) and Order of the Black (2010). Grimmest Hits opened at Number 1 on both the Hard Music Albums and Independent Albums charts, as well. Equal parts adrenalized fury and earnest emotion the BLS songbook plays a unique role in the lives of the band’s fans. The group cranks out anthems to turn up in revelry and tragedy, songs with which to celebrate and songs with which to mourn. Mighty missives like “Stillborn,” “Bleed for Me,” “Funeral Bell,” “In This River,” “Concrete Jungle,” “Parade of the Dead,” “My Dying Time,” and “Room of Nightmares” have amassed millions of downloads, streams, and video views. They are the soundtracks to jubilant evenings that descend into bewildering mornings. While members of esteemed rock and metal institutions like Alice In Chains, Metallica, Type O Negative, Clutch, Danzig, and Megadeth have passed through the band’s ranks, Black Label Society has consistently been defined by Wylde’s unmistakable voice and signature guitar sound and the steady rumble of bassist John DeServio. Bluesy guitarist Dario Lorina and powerhouse drummer Jeff Fabb joined Wylde and DeServio in the BLS crusade back in 2013 and 2012, respectively. An energized beast and consummate showman, Black Label Society’s frontman bears his heart and soul with unchained passion, in both crushingly heavy blues-rock barnstormers and acoustic and/or piano-driven laments alike. The band are vigilant keepers of the flame. Zakk’s signature Les Paul Bullseye guitar hangs in the Rock N’ Roll Hall of Fame, his infamous leather bellbottoms in L.A.’s Grammy Museum, his handprints on Hollywood’s Rock Walk of Fame. He wrote the 2013 Major League Baseball theme for ESPN. He’s graced the cover of every guitar mag. A lifelong disciple of Black Sabbath and the longest serving guitar-shredder for the Ozzman himself, Wylde co-wrote modern Ozzy Osbourne classics like “No More Tears,” “Mama I’m Coming Home,” “Road to Nowhere,” and “Miracle Man.” Together with Ozzy bassist Blasko and ex-Queens Of The Stone Age drummer Joey Castillo, Wylde pays faithful tribute to the forefathers of metal as frontman for Zakk Sabbath. Wylde, who was still in his teens when he got his demo tape into Ozzy’s hands, was part of No More Tears (the biggest selling album of the legendary singer’s solo career), the double-platinum Ozzmosis, and a Best Metal Performance Grammy win. 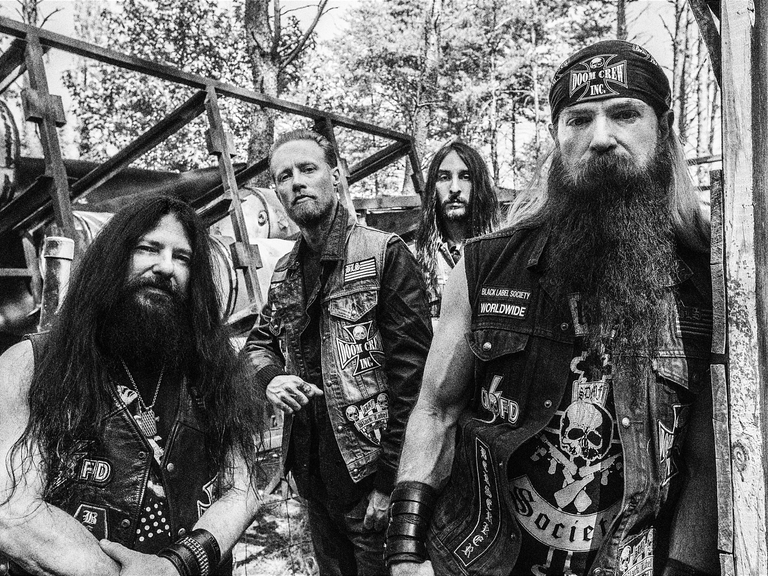 Black Label Society is an American heavy metal band from Los Angeles, California formed in 1998 by Zakk Wylde. To date, the band has released ten studio albums, two live albums, two compilation albums, one EP, and three video albums. In the early 1990s, Wylde had formed his own solo band Pride & Glory, playing a mixture of bluesy southern rock with heavy metal. However, they disbanded in December 1994 after having released only one album. Wylde subsequently recorded an acoustic solo album, Book of Shadows (1996). 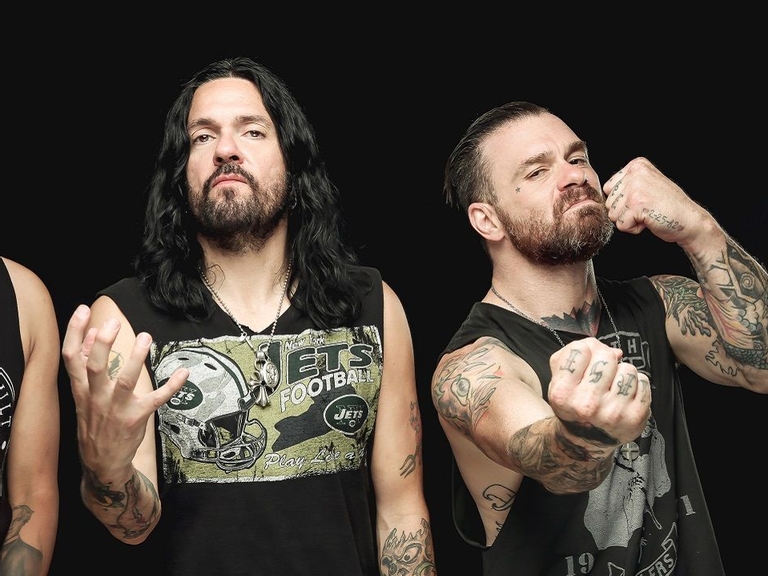 Prong is an American heavy metal band formed in 1986 by Bassist Mike Kirkland and guitarist Tommy Victor, the band's sole constant member. To date, they have released twelve studio albums (including an album of song covers), one live album, four EPs, one DVD and one remix album. Prong had two independent releases — Primitive Origins (1987) and Force Fed (1989) — which attracted the attention of Epic Records, who signed the band in 1989. Their first two albums on Epic — Beg to Differ (1990) and Prove You Wrong (1991) — were released to critical acclaim and garnered attention on MTV's Headbangers Ball. The band's 1994 album Cleansing was also very successful, and included one of their well-known songs "Snap Your Fingers, Snap Your Neck". 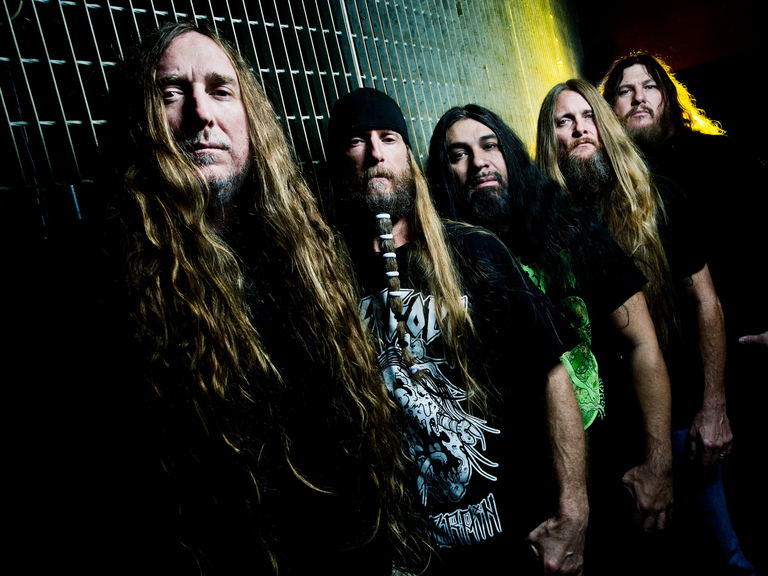 Obituary is an American death metal band formed in October 1984 in Tampa, Florida. Initially called Executioner, the band changed their name to Xecutioner in 1986 to avoid confusion with the thrash metal band Executioner from Boston, and then changed their name once again to Obituary in 1988. The band's current lineup consists of vocalist John Tardy, drummer Donald Tardy, rhythm guitarist Trevor Peres, bassist Terry Butler, and lead guitarist Kenny Andrews. Obituary has gone through several lineup changes, with the Tardy brothers and Peres being the only constant members. The band was a fundamental act in the development of death metal music, and is one of the most successful death metal bands of all time.